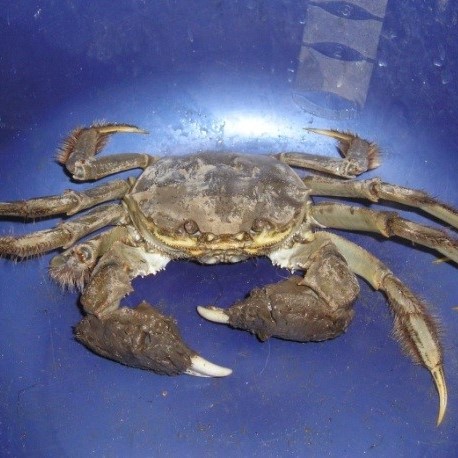 First introduced to the Thames Estuary in 1935, the Chinese mitten crab is now established in several sites throughout England and Wales. Juveniles occur in lower estuaries and marine habitats. Adults migrate into deep, open, saltwater locations to reproduce. This species can impact marine and freshwater ecosystems and is a voracious predator that will consume a range of invertebrate species and the eggs of fish leading to competition with native species and impacting invertebrate and fish populations. It burrows into river banks, increasing erosion and river turbidity, and causing bank collapse. Burrowing also leads to the siltation of gravel beds, including those used for fish spawning. Now the Chinese mitten crab has arrived in the UK, it’s expected to spread through natural dispersal, however intervention may be possible to prevent new populations becoming established in un-infested rivers such as the Tamar.

Risk of introduction to area: HIGH 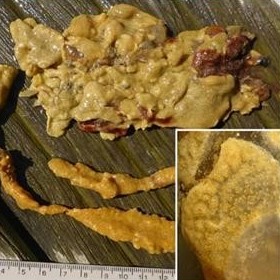