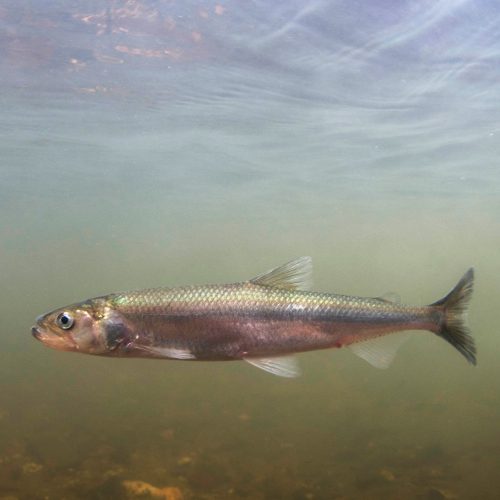 The Tamar Estuaries MCZ is currently the only site designated for smelt because of its importance as a spawning ground for the species. Around February-March, mature adults migrate, in sometimes large numbers, up the Tamar Estuary to the tidal reaches at Gunnislake Weir to spawn in the freshwater areas of clean gravel there. Smelt are under threat from pollution and over-fishing, as well as habitat loss (particularly of spawning grounds) or the bocking of migration routes by weirs and other barriers.

Designated as a feature of the Marine Conservation Zone (MCZ) 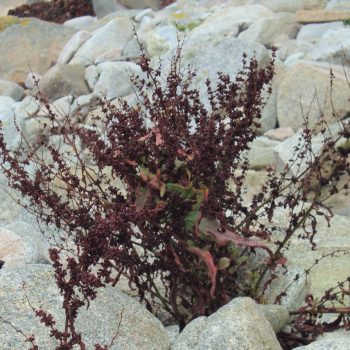 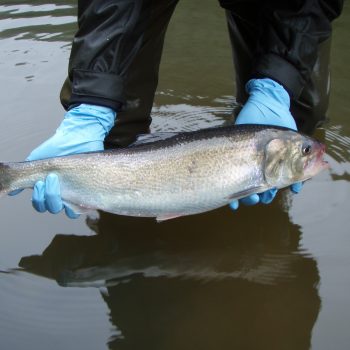